Rigorous dress codes influence young women into thinking that their appearance is prioritized over their studies. 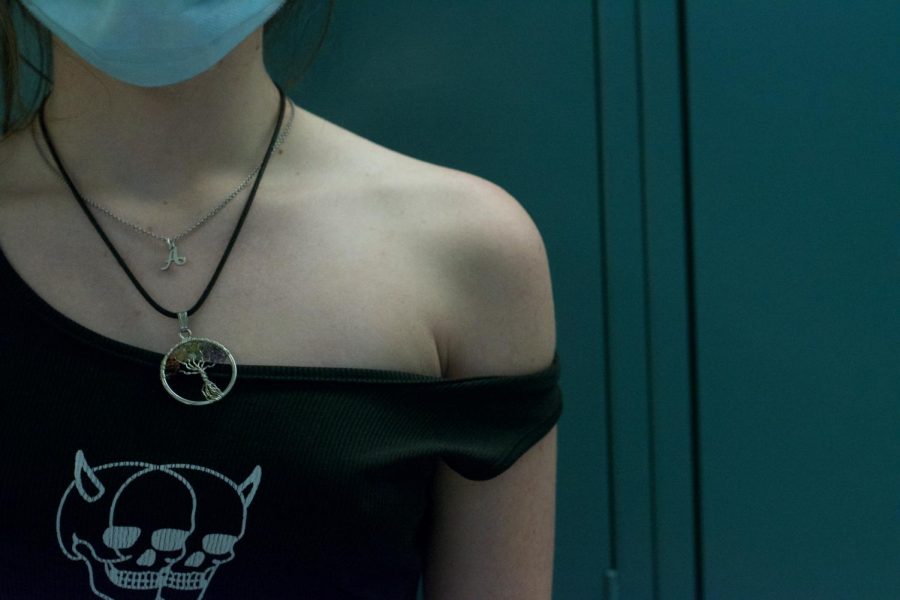 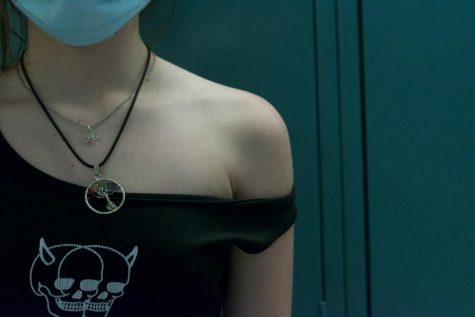 The enforcement of strict dress codes at Castle View High School teaches young girls that their outfit is a priority over their education, which evidently plays into the idea that a woman’s only value comes from their body.

Girls in many age groups have been trying to stand their ground when it comes to getting dress coded. Many have agreed that not only do girls feel embarrassed, but they feel uncomfortable knowing that they’re being viewed in a sexual manner when it’s unwanted. Junior Ashley Bache thinks that being called out for her outfit in front of her peers can be embarrassing, and has a strong impact on young girls’ relationships with themselves and their journeys learning self love.

“Being dress coded in front of people makes me feel very insecure about myself and makes my self confidence go down, so then I feel like I don’t look pretty,” said Bache.

Similarly, a large number of female students believe that the concept of telling girls to cover up makes them feel as though they’re the problem. One might argue that this notion is parallel to the “boys will be boys” argument that excuses the predatory behavior in some men. Junior Kennedy Rien supports the path of teaching men to be better instead of over-policing women’s bodies.

“I feel like it [being dress coded] makes me think that I’m the problem rather than the other way around,” Rien said. “I believe in the idea that instead of protecting women, you first need to educate men.”

As well as placing shame on young girls and making them feel as though they’re the problem, dress codes can also limit one’s self expression. Especially in our current social climate, a student representing their individuality can either be met with enormous amounts of praise, or heavy criticism. Why should the administrators and staff of a place where kids should feel comfortable, provide the heavy criticism? Shouldn’t demonstrating our individuality and being comfortable and secure in our bodies be celebrated instead of being told to change our clothes?

However, there is an extent to which the freedom to wear what you want applies. The encouragement of harmful substances, references to sex, and weapons are clearly not appropriate topics to support while at school; still, this should not be used as a greenlight for young girls’ bodies to be over-policed by administrators. My suggestion to the Castle View administration would be to let girls dress themselves. Young women are already hypersexualized out in the world for just existing. Why should our place of education be added to the list of environments in which we are viewed as just a body?