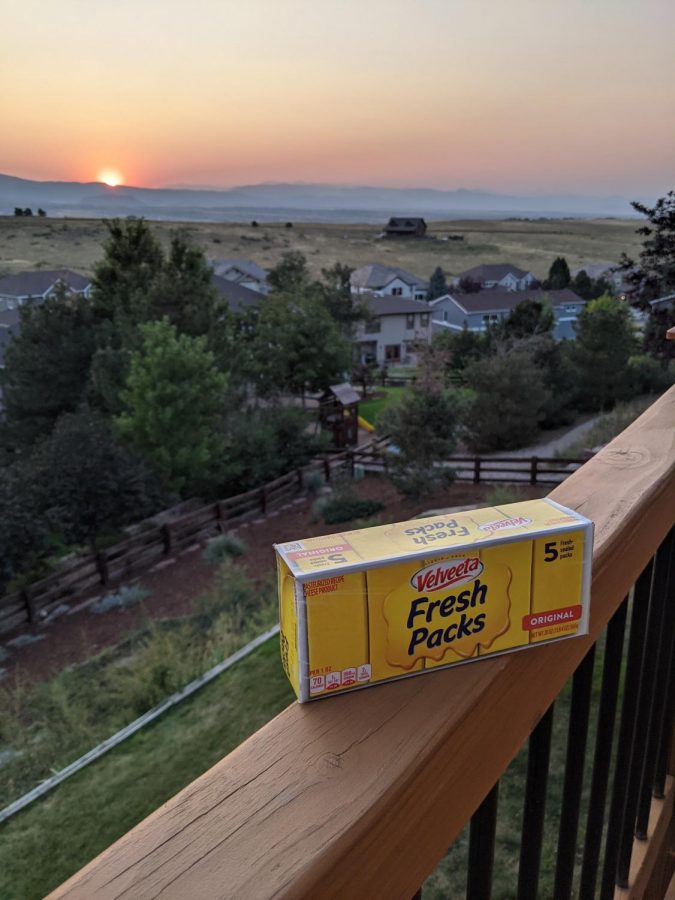 During the twentieth century, the American food landscape became highly processed. This change wreaked carnage upon Americans’ personal and environmental health. Now there is a backlash as young people with twenty-first-century values — myself included — reject processed food in favor of food that we at least believe is natural and wholesome. One product emblematic of the processed-food era is Velveeta, which can tenuously be described as cheese, depending on whom one asks. Velveeta is about as far from natural and wholesome as it is possible to get. However, while the foil-wrapped blocks of neon putty in my pantry may not square with my values, I still enjoy them, and I believe that that enjoyment can teach us something about the decisions we make every day. 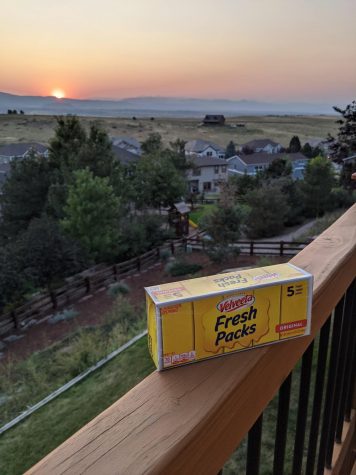 Processed cheese is a food that many food-conscious people love to hate. The U.S. government does not consider it to be cheese; Velveeta sells itself as a “pasteurized prepared cheese product.” As one might expect, cheese that can’t legally be called cheese is antithetical to the wholesomeness American consumers now seek in their food. Velveeta is artificial and highly processed, more chemically engineered than handcrafted, and people are repulsed by it. A chef exemplified this feeling when, speaking of processed cheese, she told Vox, “It just doesn’t seem like cheese to me; it’s too plasticky and chemical-y.”

My family and I share in this sentiment. These days I try to avoid junk food; one of my favorite things to eat for lunch is artisan cheese on crackers. I grew up with Velveeta in the house, and I always disparaged it as plastic. My mom similarly calls the cheese “one molecule away from plastic.” Like the chef, we feel disdainful of Velveeta’s artificiality. Talking smack about it is a way for us to assert that we know better, that we are the kind of people who oppose the processed food establishment that Velveeta represents. It is a matter of identity.

And yet my family still consumes lots of Velveeta. For as much as we pretend to be too high-minded to enjoy such trashy delights, we are not. Velveeta is delicious. It has a mild yet present cheddar flavor; put it on the stove and it melts into a luscious sauce in the way that only a pasteurized prepared cheese product can. One of my family’s favorite dinner habits is to take a boring side and put some Velveeta in the saucepan with it to melt, converting rice into cheesy rice and — a classic — broccoli into cheesy broccoli. Such cheese-ified sides are simple, easy, and so delicious that they are often the best part of the meal. My sister’s veggies never disappear so fast as when they are coated in “liquid gold.”

I shared that anecdote because I believe that Velveeta can teach us something: that it’s okay to enjoy things that don’t meet high standards of quality. For instance, I like to read books by Dan Brown. Brown’s novels aren’t literature — they’re formulaic adventure stories based on made-up history. But they’re exquisitely entertaining, and just because they’re not Steinbeck doesn’t mean I can’t enjoy them for what they are. As long as everything I read isn’t pulp, it’s fine. Junk food — be it Velveeta, or Cheetos, or Coke, or whichever highly processed substance hits the spot where natural food just won’t — is the same way. As long as it’s not one’s entire diet, just enjoy it.

Those who disagree might argue that I am advocating for exactly what processed food companies want: for people to give in to the cravings that processed food products are engineered to elicit. They might consider “just enjoy things” a flippant dismissal of the many concerns surrounding processed food in this case and consumer choices in general. Shouldn’t consumers be mindful of what they consume, both for how their consumption affects them and for what it encourages the market to provide?

These criticisms are valid. While I encourage people with high standards to occasionally relax those standards, I do not advocate ditching them entirely. When I say it’s okay to read Dan Brown, I don’t mean that one should give up on the classics; when I say it’s okay to eat Velveeta, I don’t mean that one should stop eating artisan cheddar. My point is that mental health is like a cable: if it is held taut at all times by the weight of the standards we place on ourselves, it will fray and eventually snap. Adding some slack to the cable, whether by dumping Velveeta onto a side of rice or by reading The Da Vinci Code, will make us happier and healthier on the whole than refusing to do so.

Velveeta is the neon cheese that isn’t cheese. Its nutrition facts label reads like a Stephen King novel. Perhaps no other product is more representative of the processed foods which I so strongly oppose in principle. That being true, I still eat Velveeta. I may have principles, but I can’t be perfect, and that’s the reality I choose to accept as I put the lid on the saucepan and watch a block of Velveeta quickly melt into a gooey puddle and coat the broccoli surrounding it.