Castle View will be hosting a prom this year, but at this point it is only for seniors and their guests 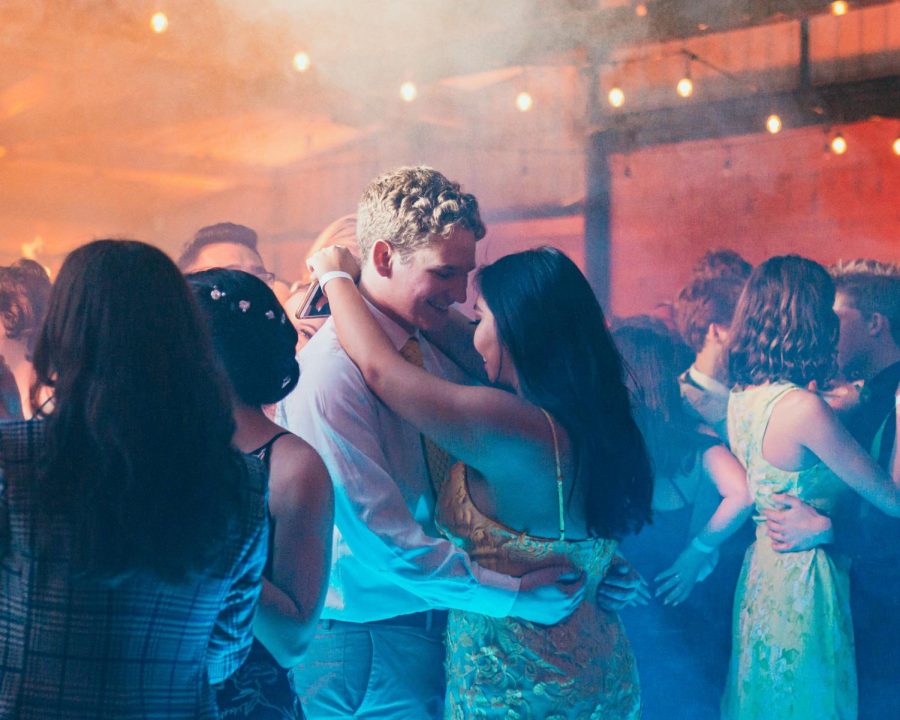 This year prom will have a limit on the number of students who can attend, which is why it is seniors only at this point, and will require social distancing and mask wearing for safety. Junior Chance Strong believes having a prom is a good idea because of all of the other events and dances that were unable to happen this year. “It would be good for morale,” Strong said.

While still being held, prom this year will have some adjustments like a limit on attendance. Some students like junior Chance Strong are graduating a year early and will not be allowed to go to prom. Strong thinks prom is an important part of high school, but personally it’s not a big deal for him.

Because of all the challenges and cancellations faced this year, Strong feels having a prom is a good thing. However, Strong isn’t a huge fan of dances, but he thinks it will be something other students look forward to.

“I think it’s rushed, but it would be good for morale,” Strong said.

Last year having a fake prom was popular because they were unable to have an official prom with the school. A fake prom keeps all the glamour of dressing up, taking pictures and going out to eat. The dance itself, however, is held at someone’s house. It’s like a normal prom but without the entire school at one venue. Strong believes these can be a good  way to celebrate and hang out with friends.

“I think fake proms can be a good way to celebrate even if the ‘real thing’ doesn’t work out,” Strong said.

Strong himself has attended a fake prom and he thought it was a lot of fun.

“I have had a fake prom and it was tons of fun. I would definitely do it again because it was a great experience with friends,” Strong said.

Although Strong will most likely not be able to attend prom with the school, he believes it to be more important to spend time with friends than attend a dance. But, other students who are graduating a year early may have a different opinion and want to attend prom.