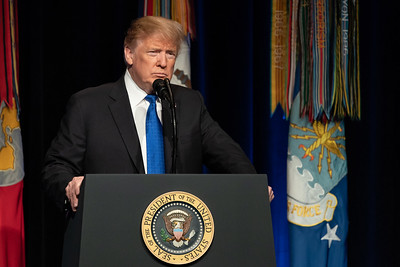 2020 is a very interesting year for all of America, from the upcoming 2020 presidential election, to the up rise and spread of Covid-19. But in some instances these two subjects have butted heads and one example of that has to do with some of our favorite political stars being exposed to the virus.

Current president Donald J. Trump was recently in the news for him and some of his family members testing positive for CoronaVirus. Which if you think about it, may be a little bit funny because of the timing. This was all happening around the time the presidential debates were happening and one of the main points was Covid-19.

During the time that Trump contracted the virus one of his main addresses was when this vaccine was going to come out. Only in recent news was any sort of vaccine even thought of being finished so some people were skeptical about what Trump said. Trump started on saying how maybe he would even get this vaccine which is very hilariously ironic because a few weeks later one of his sons contracted the virus.

On October 19, BBC news did a story on Melania saying how their son Barron contracted the virus directly after Trump had it. Looks like someone wasn’t following social distance guidelines.

Trump no longer has the virus and as suspected, the vaccine has still not been available to the public but is still in the works. This was kind of just an ironic story about how in politics, you should do whatever it takes to try and win. Even if that involves being incorrect about 50 percent of what you say. If I could vote I am pretty sure Kanye would be seated in the oval office.